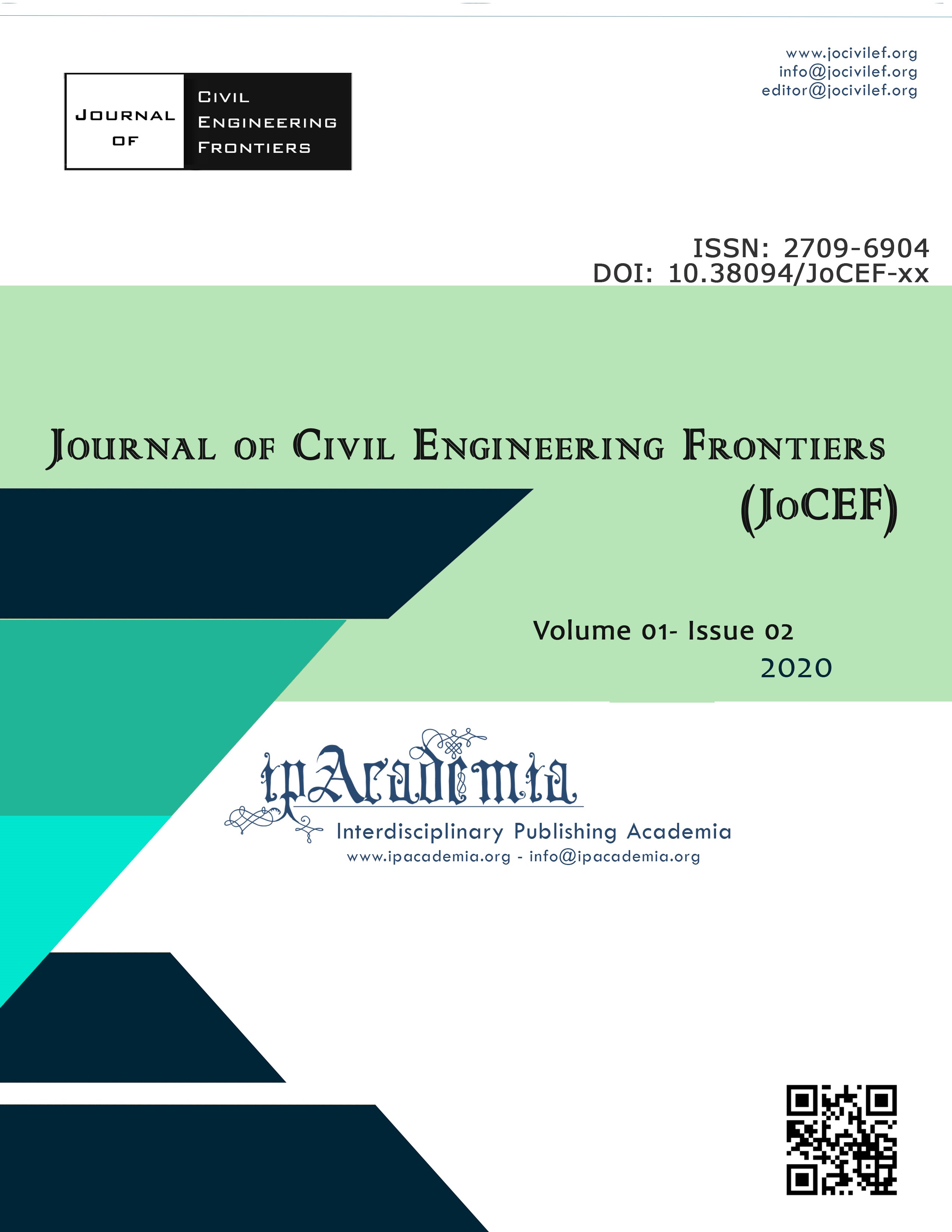 This work is licensed under a Creative Commons Attribution-NonCommercial-ShareAlike 4.0 International License.

Here in Kurdistan Region of Iraq, particularly in Duhok zoo, animal welfare is mostly neglected. Animals are not treated normally. As far as the author is aware, there is no study undertaken to understand the students or public attitudes toward animals in Duhok zoo. Therefore, the purpose of this study was to investigate the attitudes of the students of the University of Zakho, Faculty of Sciences, Departments of Environmental Sciences, and Biology about animal welfare concerns of Duhok Zoo. The study was undertaken at University of Zakho, Faculty of Sciences. Two hundred questionnaires were divided into the students of both Environmental Sciences and Biology Departments. The questionnaire comprised of 15 questions with 3 sections, which were: first, students identification including name, age, and sex. Second, information on animal welfare, and the last one was recording their opinions on the questionnaire. With each question, students had chosen one of the following opinions: Completely Disagree, Somewhat Disagree, Neither Disagree nor Agree, Somewhat Agree, and Completely Agree. All participants agreed to answer the questionnaire voluntarily. Results revealed that most of the students were of opinion that Duhok zoo should be improved; in addition, most of them were entirely or somewhat disagreed that Duhok zoo is acceptable in general. They had an agreement with the idea that there should be educational programs inside the zoo, and in addition, the zoo does not cover environmental needs for the most, if not all, captive animals. Students were also agreed that there should be conservation programs to conserve captive animals, especially endangered and rare species. However, almost all of the students did not want the zoo to be closed entirely. According to the findings of the students' attitudes obtained, it can be concluded that the zoological park of Duhok city has many shortages regarding the welfare of animals in dealing with their captive animals.