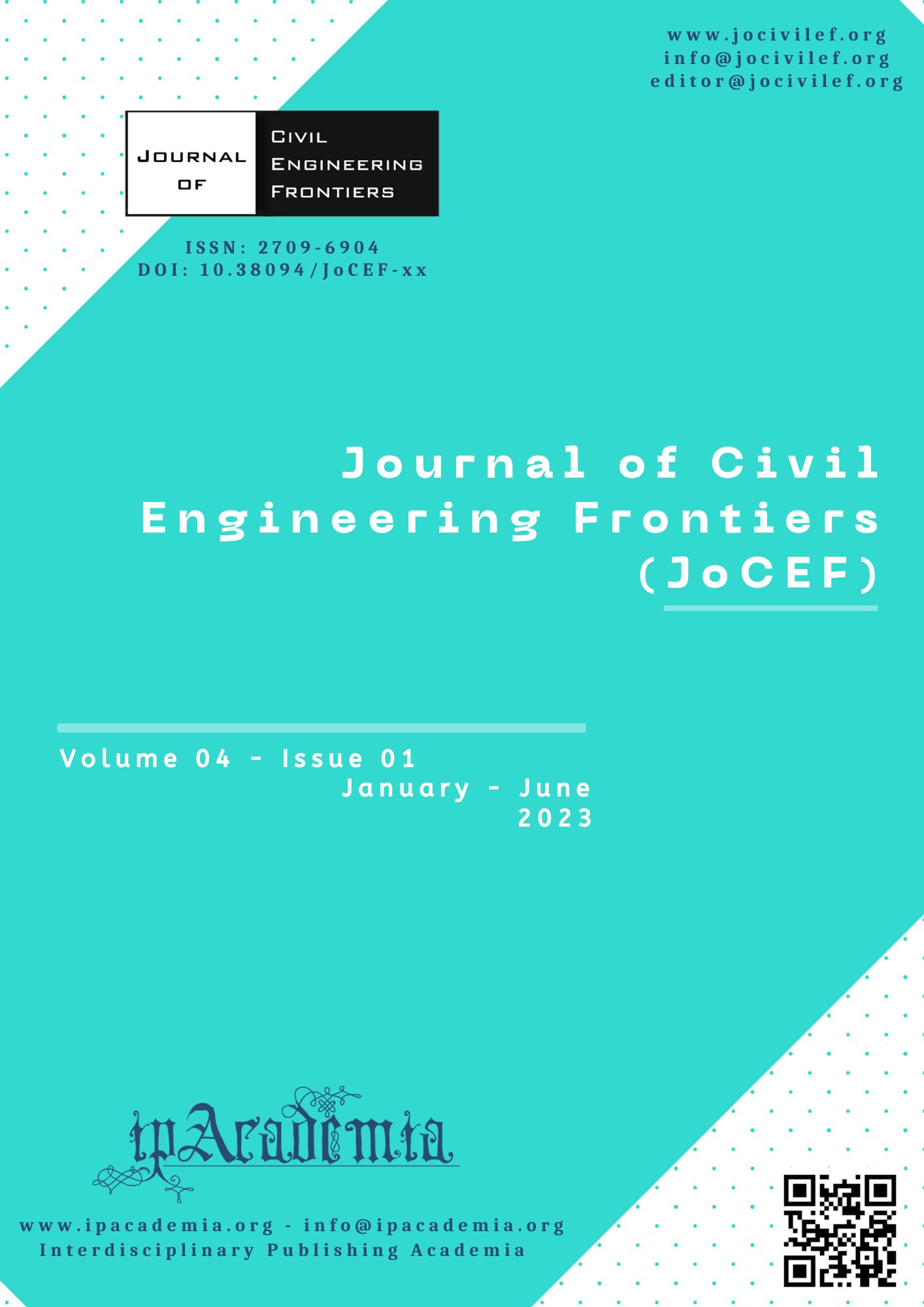 This work is licensed under a Creative Commons Attribution-NonCommercial-ShareAlike 4.0 International License.

The development of road transport in Nigeria dates back to 1910, when the existing bush pathways were converted into motorable highways. When the country witnessed a modernized network of important roads for articulated vehicles and passenger automobiles at the conclusion of the Second World War. Since 1975 and via the third and fourth Development Rolling Plans in Nigeria, the government at all levels has used road construction as a tool of pollution control since it impacts people's socioeconomic lives. As a result, many road construction projects are failing long before the worldwide standard lifespan of 20 to 25 years. This study evaluates the carriageway cambering condition, which is one of the primary fundamental elements influencing highway durability. It determines the carriage water drain and road pounding by vehicular weight transfer along the "A2" trunk route linking Lokoja, Abuja, Kaduna, Zaria, and Kano. According to the study, the gradient of all the portions of the road rehabilitated tends to be zero camber, resulting in the occurrence of visible surface folding, potholes, and pounding ln a defined pattern. It is thus recommended that all major road constructions in Nigeria be subjected to cambering tests prior to project delivery and utilisation in order to reduce the economic waste expended on constant repairs of this and other such roads in a country, which mostly transport its goods and services on roads.